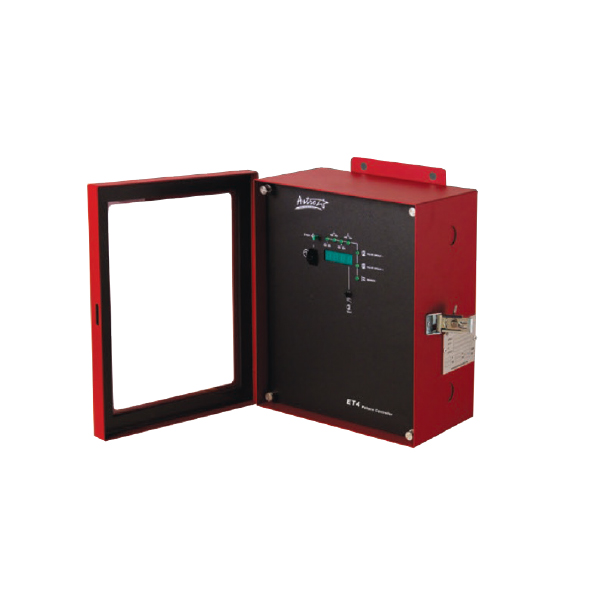 The ET4 hot melt pattern controller is a microprocessor-based, four event timer, that controls glue-gap or stitch adhesive patterns at fixed line speeds. The ET4 accepts two trigger inputs and controls output to two independent applicator valve groups. One pattern setup for each valve group is retained in memory when power is off.

The ET4 glue pattern controller controls adhesive deposition in a wide variety of fixed speed product assembly and packaging applications. Typical applications include carton and case sealing, pallet load stabilization, cap lining and labeling. The pattern controller directs applicators to apply adhesive according to a programmed four event pattern setup. An event is an individual glue or gap occurrence in a pattern. Each glue event may be stitched, resulting in pattern versatility and adhesive savings.

Programming and adjusting pattern setups is simple with convenient toggle switches. In addition the ET4 trigger skip function allows the timer to interrupt the deposition after a selectable number of triggers, then resume gluing at the user's preset preference. A complete pattern control package consists of the ET4 and one or two photo-eye sensors. For increased pattern accuracy, an HD1 or HD2a Head Driver should be included.

Astro Packaging was founded on two ideas, provide honest solutions and deliver reliable performance. From the start, nothing was more important than improving the productivity of our customers by setting new industry standards for adhesive dispensing reliability. 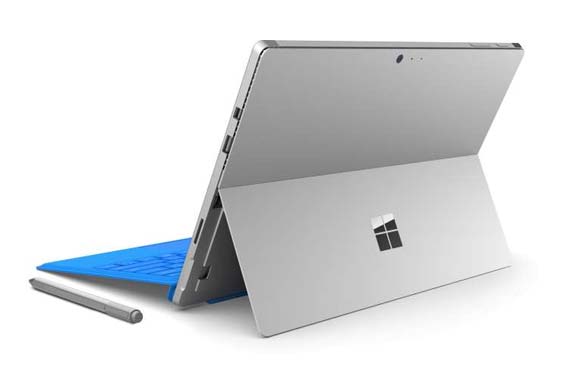 Here is the pop up panel you can use to promote any product or products that you think your customers should see at the very bottom of the website. You can use 6 different modules positions between intro-1 and intro-6.

See what you get as a member: 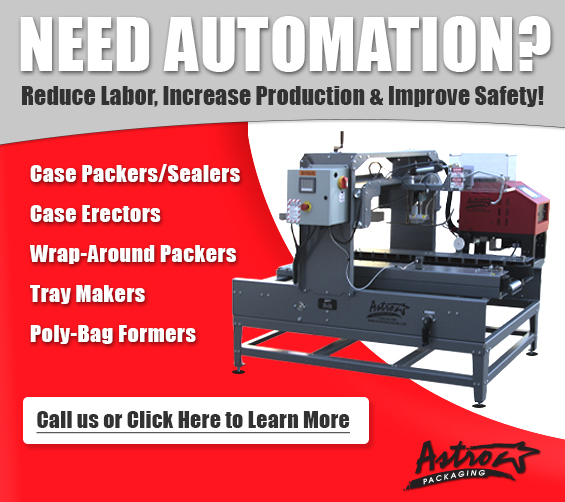